TYPE5 is a space tech investment group focused on solving humanity greatest challenges with Space-to-Earth revolutionary technologies that will lead the transformation of entire industries.

Taking The Grand Leap Forward, For The Next Platform

The circumstances we are now facing have in fact happened many times before, and fallen into a big cycle that repeat over and over again. 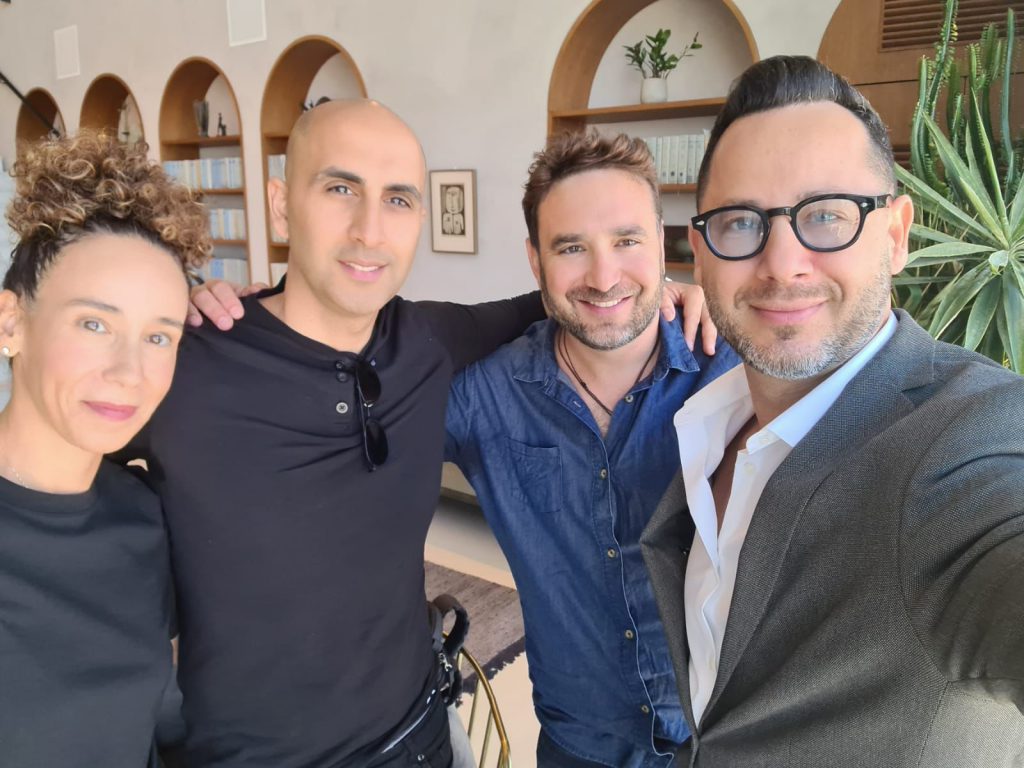 Our mission is to incubate the world’s largest SpaceTech ecosystem, to fuel the deep technologies race with smart capital and infinite CREATIVITY.

To bring together people who look beyond the current limitations of innovation and to move us out of our comfort zones.

Provide the leadership, impactful mindset, and vision to foster our next major leap forward, then take the first steps towards it.

We live in a modern “Galileo” moment, so we better start looking at the velocity of innovation and realize what is unfolding before our eyes.

TYPE5 team comes with a world-class track record from some of the finest institutes on the planet.

Equity build up by proprietary IP. Investing in deep tech.

Quantum computing is a transformational technology. While it may not offer fundamental changes to what computers theoretically accomplish, quantum algorithms can process data and solve problems far faster than a classical computer. And here is where quantum computing will change our reality–speed. The ability to make what was once infeasible. This will open entirely new fields of data science and applications development.

Human life is precious. The average human lifespan before the mid-1800s was only 30 years. Now, the worldwide average is over 70. That’s more than doubled since the advent of modern medicine and other advances such as vaccines, food safety, cures for disease, hospice care, etc. When people live longer, they can do more. What if Galileo had lived to be 90? Or Descartes, Newton, Pascal? Human longevity will accelerate growth across all fields of scientific inquiry.

According to The Potsdam Institute, to reduce the chance of the global temperature rising two degrees Celsius by 20%, the world has a remaining carbon dioxide budget of approximately 500 gigatons until 2050. Between 2000 and 2018, the world used nearly 400 gigatons. Our survival as a species will hinge on our ability to harness renewable energy. The good news is we already have the technology to start. According to the United Nations, the global sustainable energy infrastructure in most developed nations doubled from 2000 to 2018. However, it’s still far below where it needs to be; only 10% of the United States’ final energy consumption share is renewable, and most European countries are below 20%. Renewable energy is on the eve of a watershed moment–Fusion. Limitless wave action energy. Along with solid-state energy storage, miniaturized battery technology, dispersed power grid networks, these technologies are ripe for application by companies that will take humanity through the ecological bottleneck of fossil fuels into a bright future.

Communication is the key to progress. The digital age didn’t necessarily start with the computer; the advent of electricity got the ball rolling. The ability to talk from one side of a country to the other at the speed of light allowed progress to reach new heights. Telegraphs, telephones, fiber-optics, and the related infrastructure lets billions of people interact daily. But now, 180 years after the first wired message from Washington DC to Baltimore, most telecom companies are trying to build a slightly better telegraph. We look at the 50% of the world population that is still not connected to the internet.

The speed of business relies on the speed of transportation. There have been leaps and bounds in the past, from the wheel and Roman roads to aviation. But the next evolution is an order of magnitude change.

The majority of vehicles on the road could be self-driving by 2050, E-hailing rides, car sharing schemes, electric vehicles (EVs), electric scooters, drones and even autonomous buses are coming. These will require a data processing in a massive scale, together with automation and Cyber safety and at 100% connectivity.

We believe that a Venture Capital should place itself not only as equity investor but as an ecosystem builder. 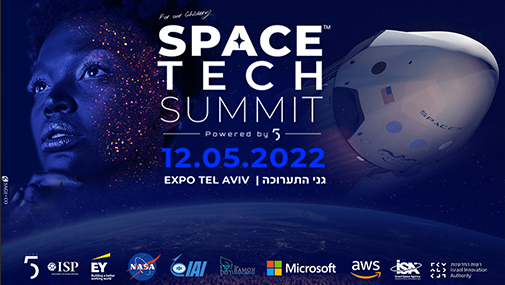 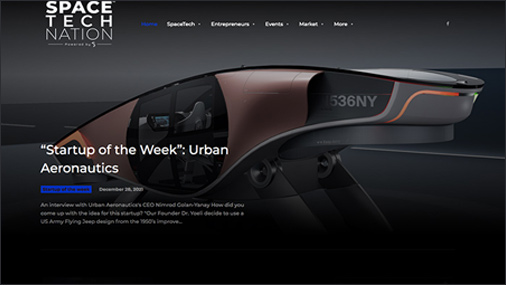 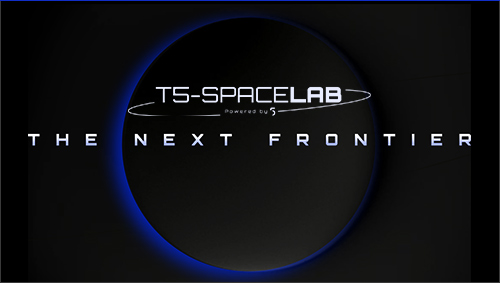 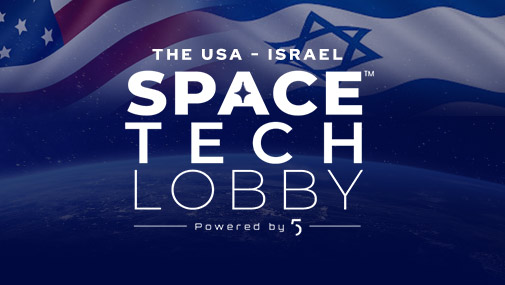